Love was literally in the air when controversial South African businessman and forex trader Jabulani ‘Cashflow’ Ngcobo pulled up what could be the biggest engagement of the year so far.

It was glitz and glamour at the Four Seasons Hotel in Johannesburg as a number of celebrities and friends of the businessman gathered to witness him pop the big Question to his girlfriend influencer Tumi Links.

Cashflow hired an aircraft to fly over the hotel with a banner written, “Will you marry?” At the same time, on the balcony their children dropped a banner that asked the same question. 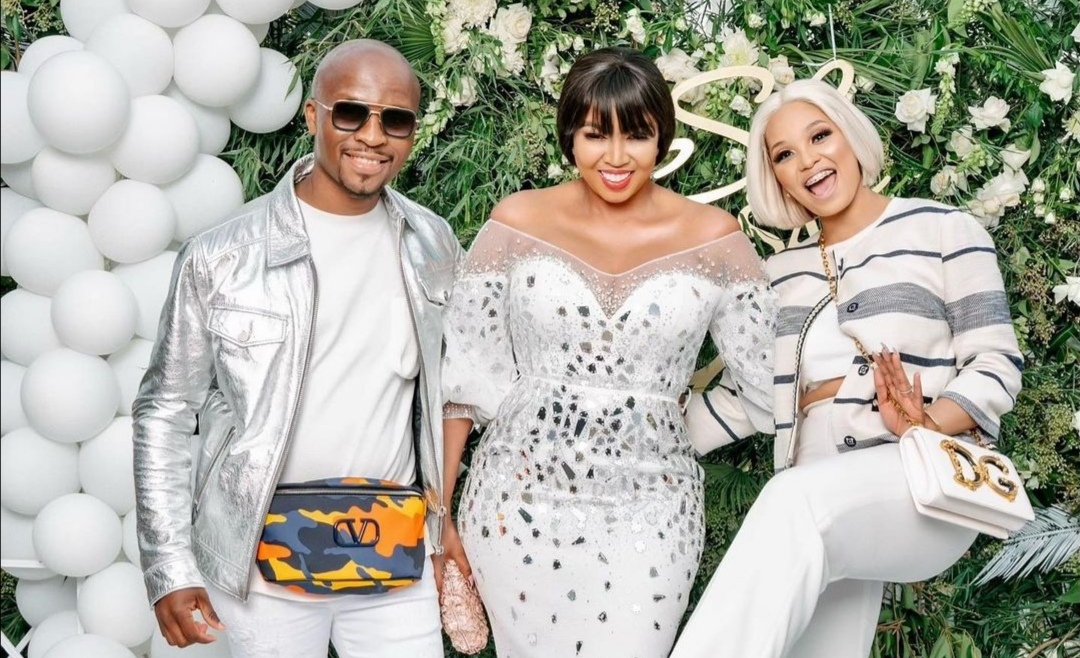 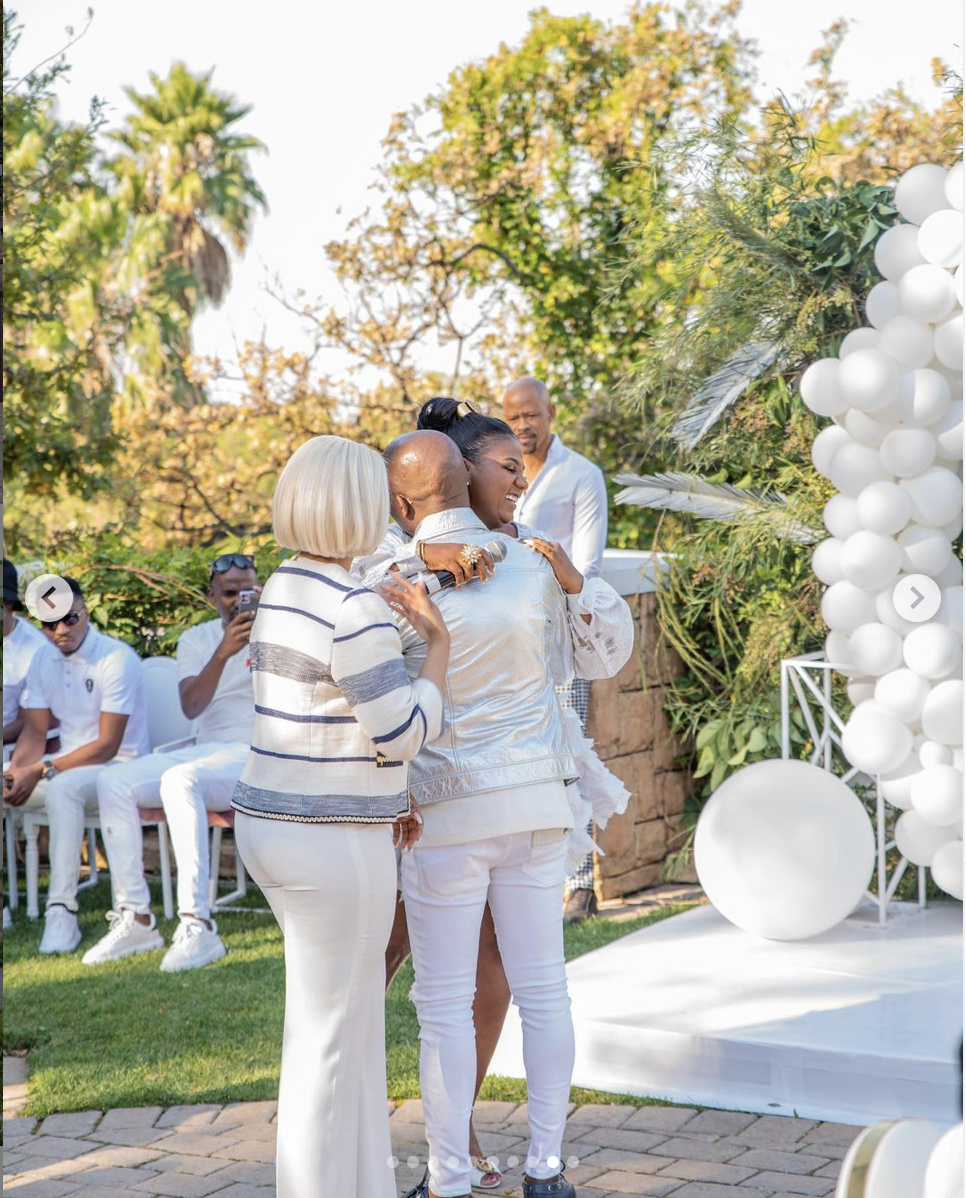 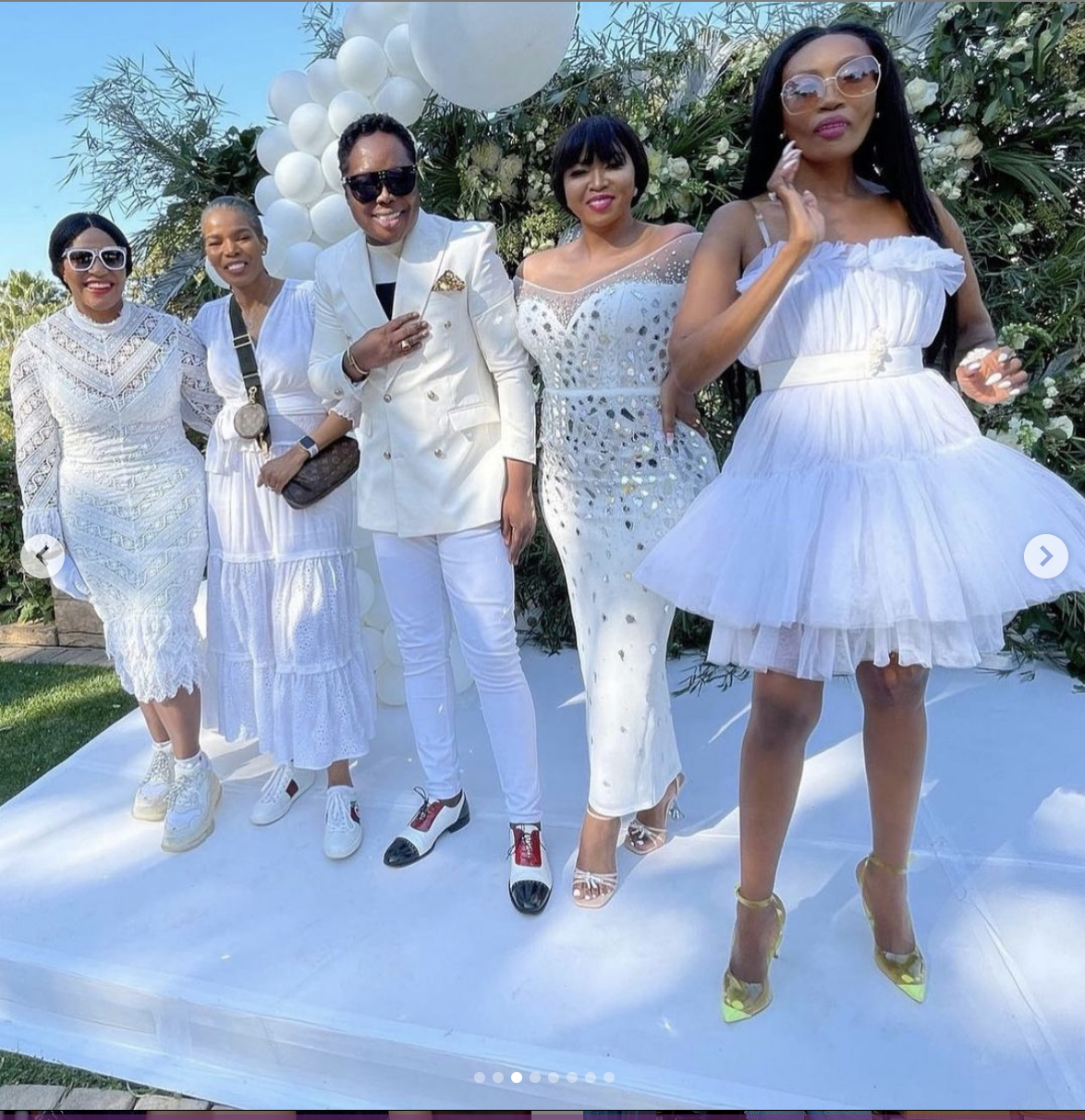 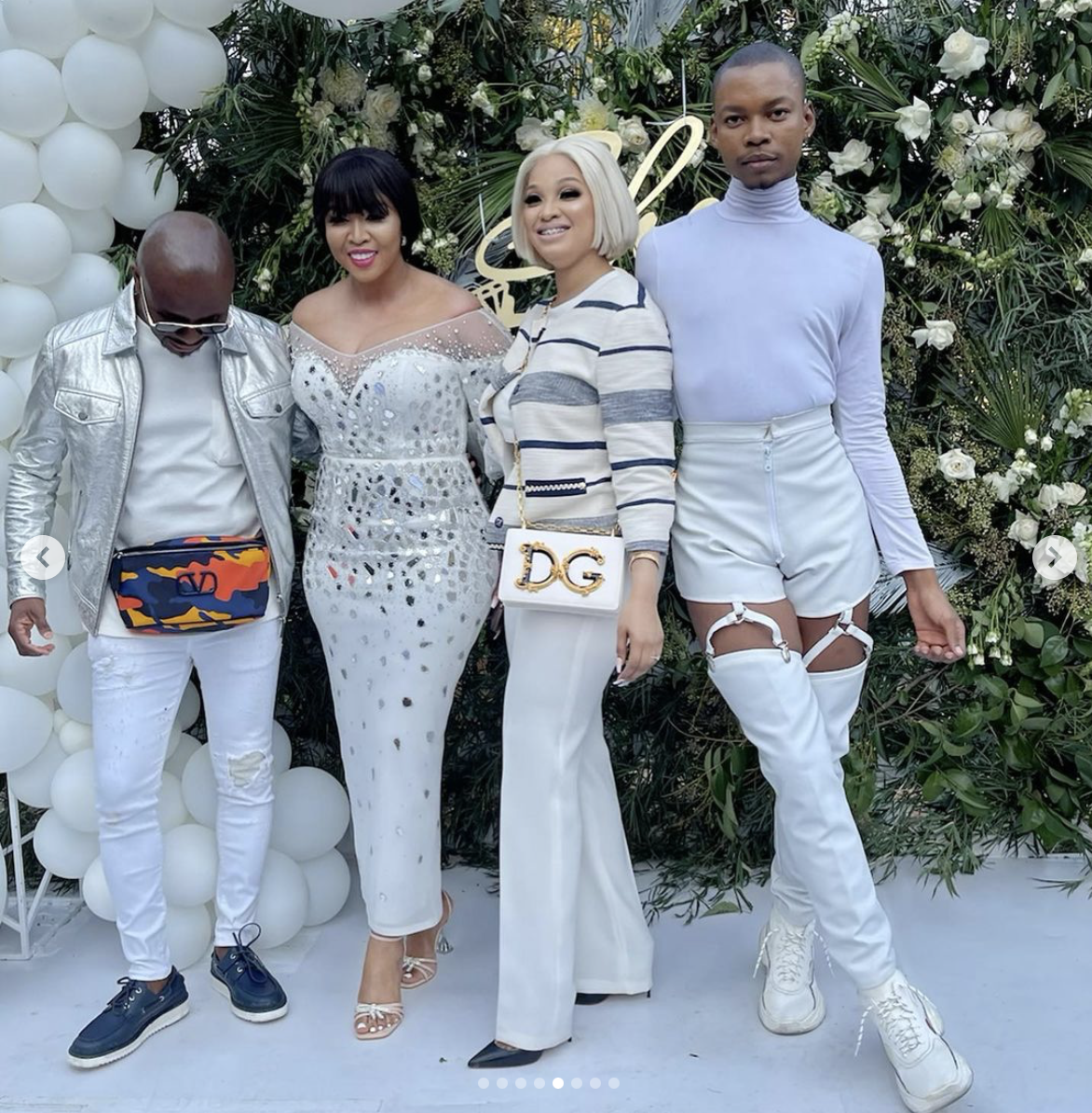 In one video he thanked his friends who had showed up to make their day special.

“She said yes! Thank you to everyone for making this day memorable. Much appreciated.”

Former Generations stars Connie Ferguson and Sophie Lichaba had the privilege to witness the proposal from front row seats. Other celebrities spotted were Shauwn Mkhize and Real Housewives of Durban star Ayanda Ncwane.

Posting on her Instagram page Connie quoted William Shakespeare saying, “Love is not love which alters it when alterations finds, or bends with the remover to remove. O no! It is an ever fixed mark that looks on tempests and is never shaken; it is the star to every wandering bark whose worth’s unknown, although his height be taken.”

Sophie also congratulated the couple with a couple of posts on her Instagram saying it was ‘a special day filled with so much love.’

“She said yes!!! Umakoti ngowethu!!! May God fill this couple with so much love and joy all the days of their lives together,” read part of Sophie’s caption.

Kelly Khumalo hits back at gospel fans who criticize her lifestyle

Somizi dismisses tweets of him swearing at husband Mohale as fake

Bonang Matheba sues for R500K over claims she introduced…

Somizi dismisses tweets of him swearing at husband Mohale as…

AKA responds to allegations of drug abuse and violence in…

AKA responds to allegations of drug abuse and violence in…

Bonang Matheba sues for R500K over claims she introduced…

Kelly Khumalo hits back at gospel fans who criticize her…