He is barely one month old but already feeling the cruelty of South African twitter users. Minnie Dlamini Jones’ son could be the youngest victim of cyber bullying at one week old.

Jones posted on twitter a picture of her newly born son but South Africans had other motives and views about her son.

What could have been a cute moment was ruined by people who thought the new boy had some goalkeeper’s resemblances. 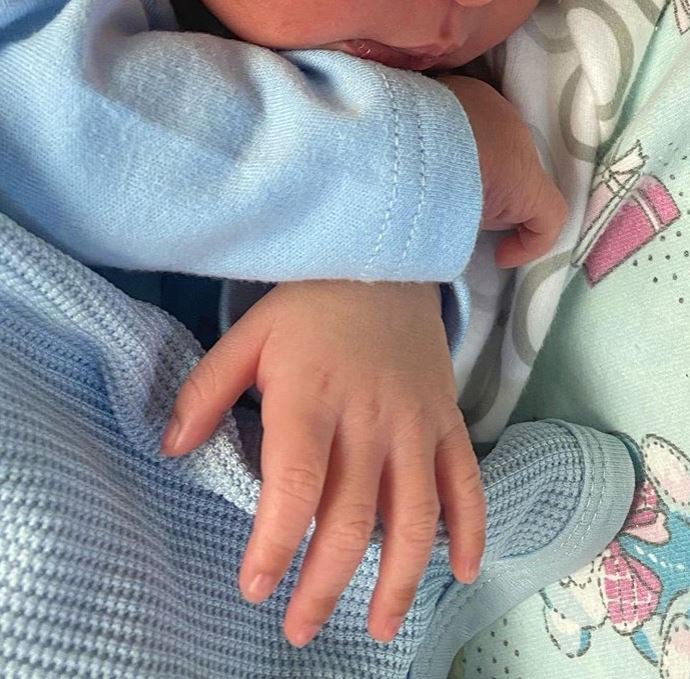 Below are some of the comments

“Welcome to the world boy, tell them at creche that your step Dad is Mzansi’s finest.”

Being more explicit user @_khanyiso said, “The hands look like a certain goalkeeper’s hands, khune’s leftover sperms did the things.”

Dlamini who could not take the bullying anymore and deleted the picture.