An explosion that ignited a fire at a petrol station in the Nigerian commercial capital, Lagos, has killed at least eight people, and has destroyed at least 25 homes, 16 shops and a primary school, the State Emergency Management Agency (Sema) has said. 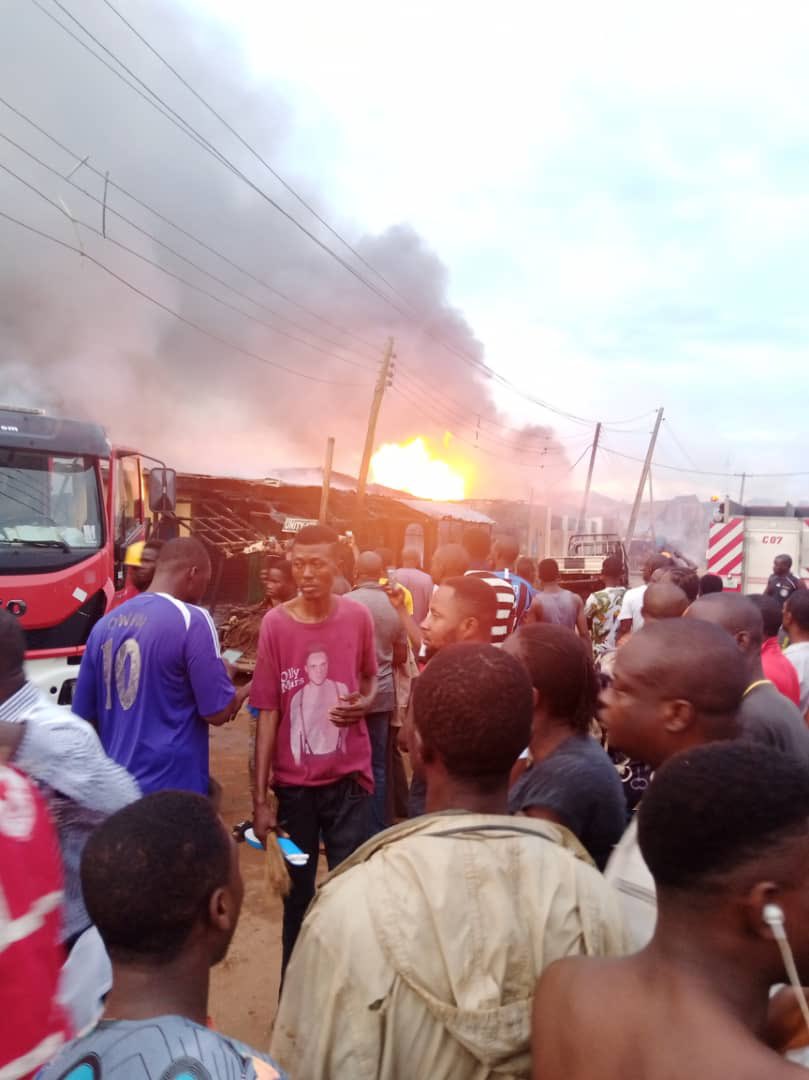 The explosion occurred in the early hours of Thursday in Baruwa, a largely residential area.

The cause of the blast is still unclear, but the emergency services say a gas emission had been identified and contained.

Six reasons why so many buildings collapse

This is the latest in a series of deadly explosions in Nigeria.

A gas explosion has occurred at a Petrol Station situated at Baruwa axis of Lagos. Police officers and men from @lag_fireservice are on ground to control the situation. #TheGoodGuys pic.twitter.com/yCzyMbhTrh

A fortnight ago about 30 people, including students, were killed when a lorry carrying fuel exploded in Lokoja, the capital of Kogi state in central Nigeria.

A day later dozens were injured in a similar incident in Lagos.

While the reasons for the explosions remain unclear, observers say it may be because of poorly maintained facilities and a lack of efficient means of transporting fuel to petrol stations. BBC News

Pandemic ‘reversed a decade of growth in Africa’

Aug 9, 2022 16,568
Follow Us
We use cookies on our website to give you the most relevant experience by remembering your preferences and repeat visits. By clicking “Accept All”, you consent to the use of ALL the cookies. However, you may visit "Cookie Settings" to provide a controlled consent.
Cookie SettingsAccept All
Manage consent