Boxer Anthony Joshua has ‘powerful moments’ at the Shrine in Lagos

Former world heavyweight boxing champion Anthony Joshua, who spent his early years living in Nigeria, has posted a video of himself visiting the famous Afrika Shrine club in the country’s commercial hub, Lagos. 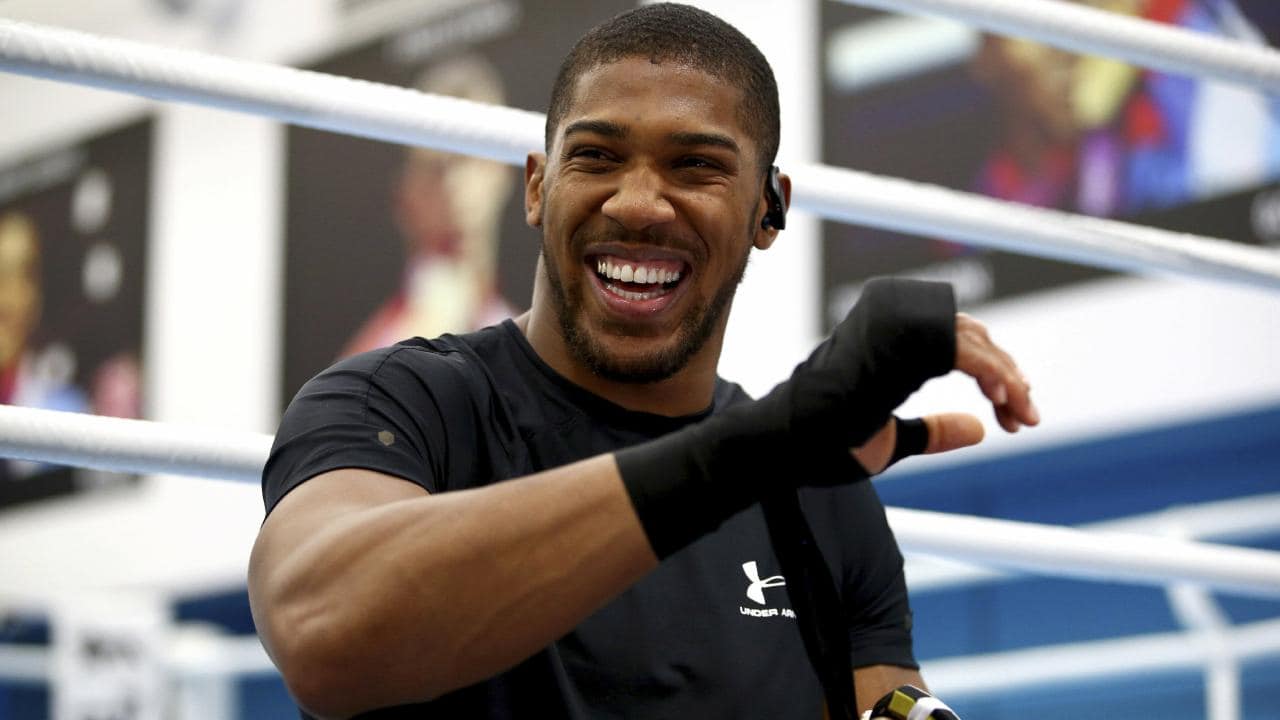 The club was built by musician Femi Kuti and named after the venue run by his father Fela.

The British-Nigerian boxer has been sharing highlights of his visit to Nigeria, which appears to have begun at the start of this week, on Twitter.

On the video of his trip to the Shrine, which has been watched more than 250,000 times, he can be seen welcomed by fans.

Joshua uses the Femi Kuti song Fight To Win to accompany the images, which he describes as “powerful moments”:

Joshua lost his world title to Andy Ruiz in June and there have been talks of a rematch later in the year. BBC News

Now for the Beyoncé backlash – where are the East Africans?

WATCH | Back in South Africa: Jacob Zuma arrives at OR Tambo Airport

WATCH | ‘I wouldn’t lie about my health to avoid…

WATCH | Back in South Africa: Jacob Zuma arrives at OR Tambo…

WATCH | Guard shot in face during cash-in-transit heist in…

AKA confirms split from DJ Zinhle

Fears of turmoil as Malawi court to deliver verdict over…

Malawi president appeals to keep job after court cancels his…