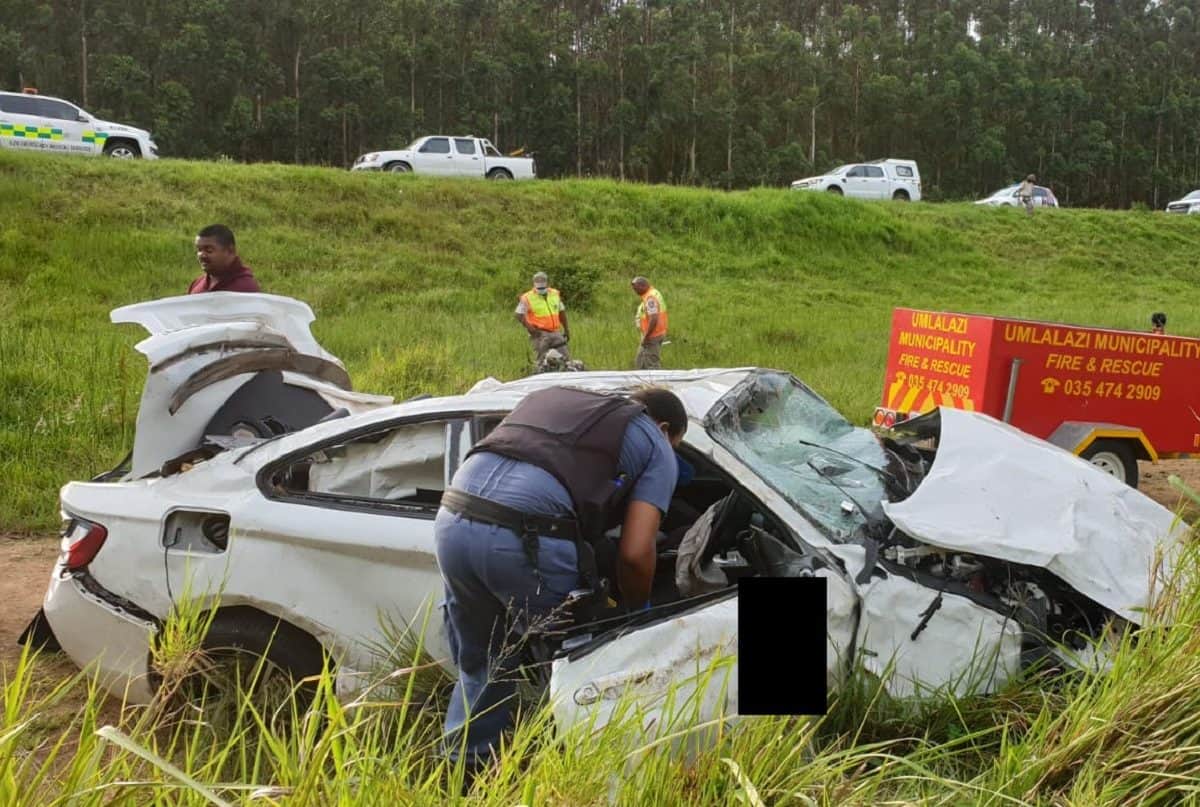 The 33-year-old who waa in the verge of being unveiled as an AmaZulu player and was already in Durban after a loan agreement was struck with Sundowns.

Sources have confirmed that Ngcong a succumbed to severe injuries sustained sustained during the car crush.

Police officers have confirmed that the accident happened during the early hours of the morning.

Kekana, Lorch or Zwane: Who should win the Footballer of the…

Themba Zwane working his way back for Mamelodi Sundowns

“At 05:00 this morning, a vehicle with two occupants lost control and overturned on the N2 freeway near Mtunzini,” revealed SAPS Brigadier Jay Naicker.

“A 33-year-old man was declared dead at the scene. The driver sustained serious injuries and was taken to hospital for medical attention.”

Naicker said the circumstances surrounding the accident are not yet clear but still under investigations.

“The circumstances surrounding the incident are still under investigation. A case of culpable homicide has been opened for investigation by Mtunzinj SAPS.”

Anele played in Belgium where he turned out for KRC Genk, ans France where he played for Troyes in Ligue 1 only for one season then came back to South Africa to join Sundowns. Telly Africa