Police in Nigeria’s north-eastern state of Adamawa say they have raided a house where 15 people were being kept in chains. Two of those rescued were minors. 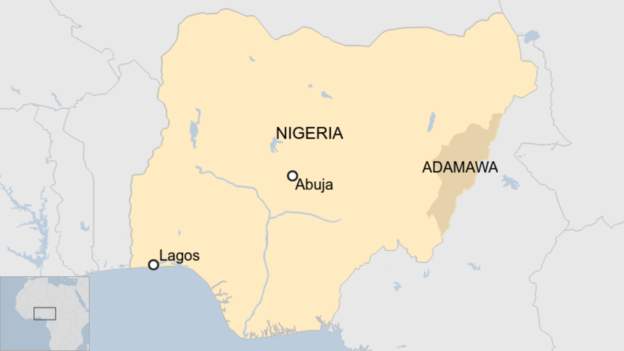 This follows a wave of similar discoveries in the region.

A spokesperson for the police told the BBC that the operation followed a tip-off.

Nigeria targets oil companies for a greater share of profits

The freed detainees, who were being held in the same room, told police they were kept in humiliating conditions and fed only once a day. Some said they had been held for a year.

One victim told the authorities he ended up at the house when he went to collect his inheritance, following the death of his father. He said he was drugged and woke up in chains. 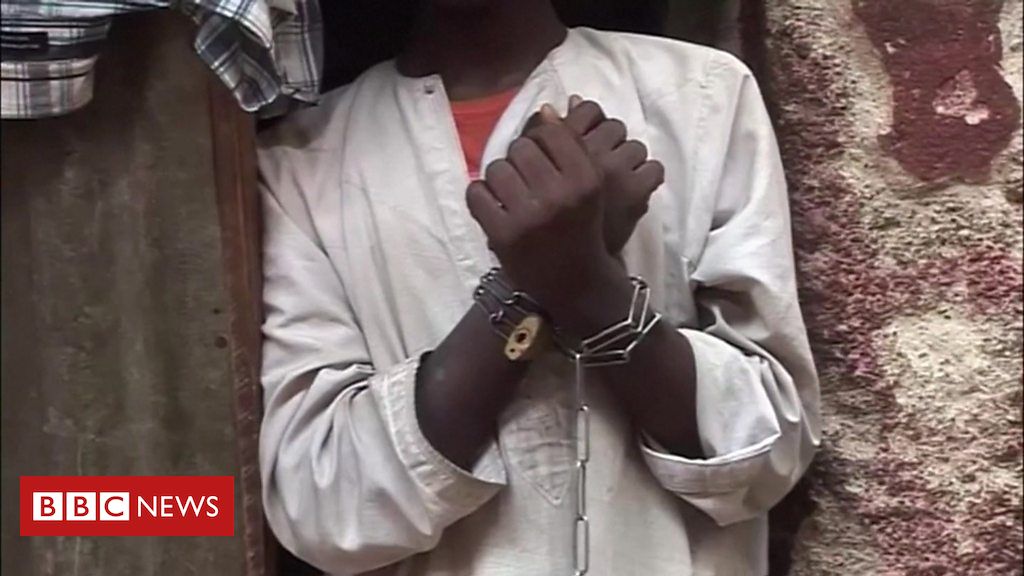 Two of the detainees have been taken to hospital to treat the injuries sustained whilst in captivity.

The owner of the property has been arrested along with three of his sons.

Police say they have launched an investigation and are attempting to locate the relatives of the victims.

This is the fifth time in a month that a facility housing people in chains in northern Nigeria has been raided by the police.

Private rehabilitation centres for people with drug addictions or behavioural problems are common in the country.

Ex-mayor in Rwanda sentenced to life for role in 1994…