The cows are now in the yard: Mampintsha pays lobola for Babes Wodumo

The cows are now in the yard and Bongekile Simelane also known as Babes Wodumo is officially Mrs Maphumulo as per Zulu custom after longtime boyfriend Mandla “Mampintsha” Maphumulo paid lobola for her.

Babes made the revelation on her Instagram stories where she posted a picture of herself and 3 other ladies, captioning the post with details of the lobola negotiations proceedings.

In October the couple trended on social media after Mampintsha of Big Nuz went down on one knee and asked the Wololo hit maker to make him the luckiest man in the world on Gagasi FM. 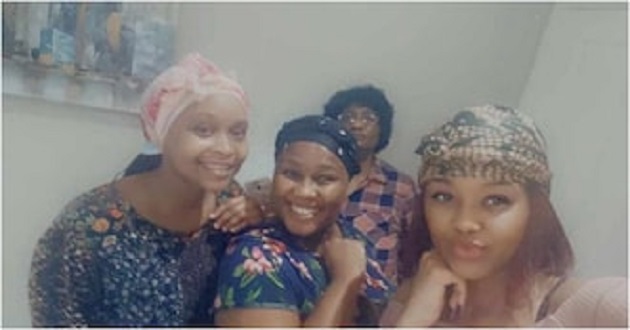 The musical couple is known for displaying their dirty laundry in public and having public fights. They have had nasty breakups which most people thought they would never recover from. At one point Babes Wodumo got Mampintsha arrested on allegations of domestic violence.

Babes Wodumo admits she is used to being cheated at Awards

In a way to celebrate his all time friend, DJ Tira took to social media and posted a video of Mampintsha proposing to Babes while she was live on air. The video shows Mampintsha getting down on one knee next to Babes and asking her hand in marriage.

Mampintsha confirmed the news when he posted a picture of him and Babes with a bunch of friends having a celebratory dinner.