Outrage after Algerian teen raped and burnt to death

Protests have been held in several cities in Algeria to demand more action to stop violence against women following the rape and murder of a teenager. 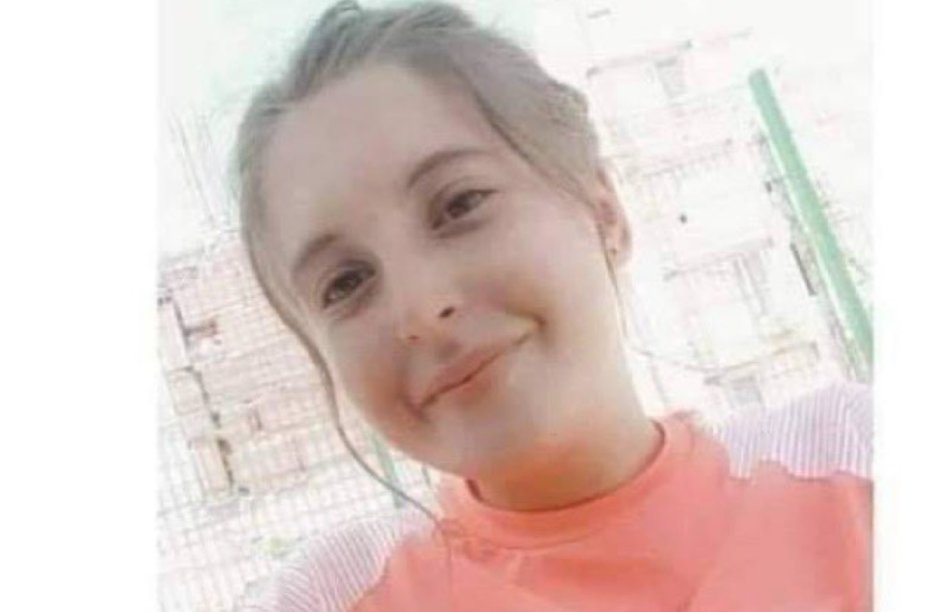 In Algiers and Oran, demonstrators staged sit-ins and brandished pictures of 19-year-old Chaima, whose burnt body was found at a deserted petrol station last week.

Investigators said her body was set on fire while she was alive.

The suspected rapist and murderer has been arrested.

He has not yet been charged in court and has not commented on the allegation.

Chaima’s mother said he had attempted to rape her daughter in 2016, when when she was 15 – but the case was dropped, reports the BBC’s Ahmed Rouaba.

Protesters said that there was heavy security in evidence, despite the small size of the demonstrations.

The charred body of another woman was reported to have been discovered in a forest last night.

Algerians on social media have also called for the death penalty to be reinstated for such crimes, while some have simply mourned Chaima’s death:

Pandemic ‘reversed a decade of growth in Africa’

More sponsorship cancellations for MacG as Studio88 drops him

Nigerian singer Joeboy admits he is dating a ‘sugar mummy’

Nigerian singer Joeboy admits he is dating a ‘sugar…

Zodwa Wabantu does U-turn on R10m Lamborghini after SMS from…