Man sentenced to life behind bars for raping wheelchair-bound woman

De Aar – A 26-year-old man was sentenced for life imprisonment in the De Aar Regional Court this week for raping a wheel-chair bound woman more than four years ago, Northern Cape police said on Thursday. 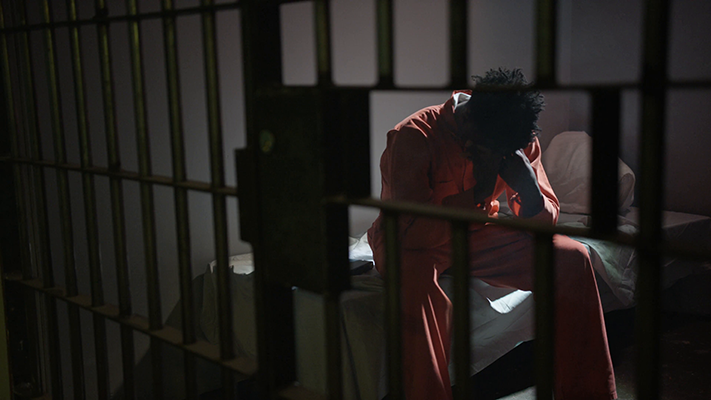 The police said in a statement Andile Jantjies raped a his 29-year-old victim after offering to push her home in her wheelchair in May 2015 in Petrusville.

“Jantjies took the victim to his house in Petrusville, under false intentions of fetching something he needed,” police said.

“He forcefully lifted the victim out of her wheel-chair, assaulted and raped her. The victim reported the incident to the police and the suspect was arrested the following day. Jantjies was linked with his DNA and sentenced for the criminal offence.”

Outrage after Algerian teen raped and burnt to death

Omotoso’s church still operating amid calls to shut it down

Fraud charges against teacher who identified himself as…

Adeola Fayehun goes beyond the sensational in stories making…

Oct 2, 2020 19,185
Loading ... Load More Posts No More Posts
Follow Us
We use cookies to ensure that we give you the best experience on our website. If you continue to use this site we will assume that you are happy with it.Ok